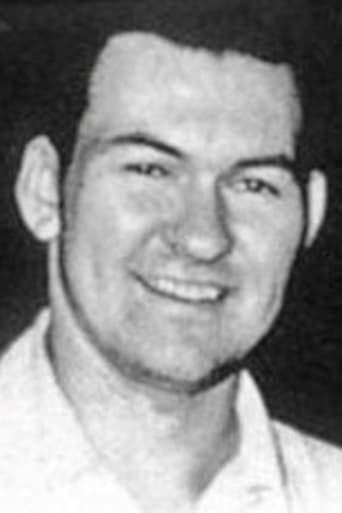 Bob Burns (born May 12, 1935) is an actor, consultant, producer, archivist and historian of props, costumes, and other screen used paraphernalia from some of the greatest (and not so great) science fiction, fantasy, and horror motion pictures. He is best known for his work with and collection of movie props, particularly from horror and science-fiction movies. He has also had numerous smaller acting roles in movies, including Tracy the Gorilla from the 1975 television show The Ghost Busters.