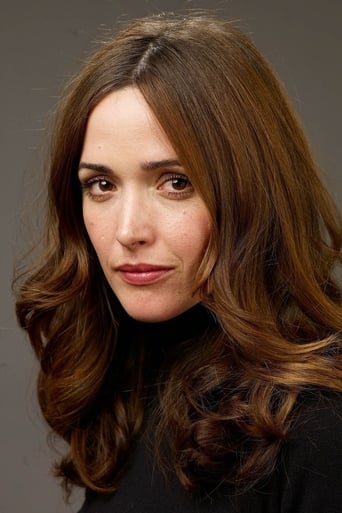 Mary Rose Byrne (born 24 July 1979) is an Australian actress. Byrne made her screen debut in 1994 with a small role in the film Dallas Doll. In 2000, she played a leading role in the Australian film The Goddess of 1967, which brought her a Venice Film Festival award for Best Actress. Since 2007, she has played Ellen Parsons in the cable television series Damages, which has earned her two Golden Globe and two Emmy nominations. In 2011, she starred in the critically acclaimed and financially successful films Insidious, X-Men: First Class and Bridesmaids. Description above from the Wikipedia article Rose Byrne, licensed under CC-BY-SA, full list of contributors on Wikipedia.