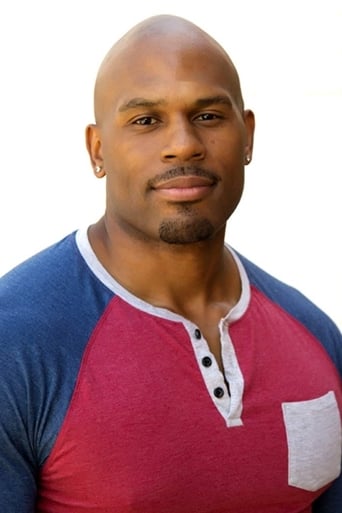 Shad Gaspard was an American professional wrestler of Haitian and Curaçaon descent. He was signed with Inoki Genome Federation (IGF). Born in Brooklyn, New York, he was best known for his time with World Wrestling Entertainment (WWE), where he once teamed with his partner JTG who wrestled on the Raw brand where they worked as the tag team, Cryme Tyme. He was also an actor, bodybuilder, model, and former Bodyguard.