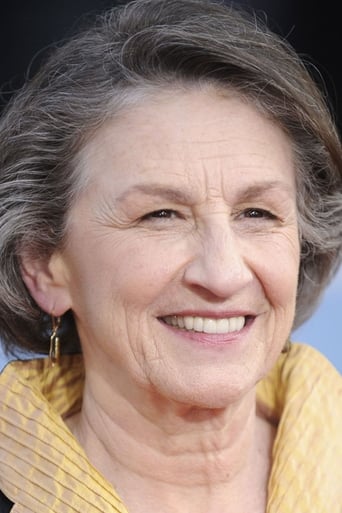 ​From Wikipedia, the free encyclopedia.   Lorna Raver (born October 9, 1943) is an American actress who has appeared in numerous plays, films, and television series. She is sometimes credited as Lorna Raver Johnson. Born in York County, Pennsylvania, Raver had early experience performing at the Hedgerow Theater in Pennsylvania. She moved to New York City, appearing off-Broadway in the premieres of Last Days at the Dixie Girl Cafe and Between Daylight and Boonville. She then spent several years as a stage actress in Chicago and regionally before moving to Los Angeles, where she had many guest roles on TV and continued to work in live theater, including performances of The Seagull, Spinning into Butter, The Women, The American Plan, Oedipus Rex, and The Drama Coach, for which she won the Drama-Logue and LA Weekly awards. She also performs in radio drama. On September 19, 2006, she began appearing as Rebecca Kaplan (previously played by Millie Perkins) on CBS's The Young and the Restless. She won wide critical acclaim as Mrs. Ganush in Sam Raimi's Drag Me to Hell. In addition to numerous other stage and television appearances, she is a notable audio book narrator for Tantor, Books on Tape and Blackstone Audio, frequently working with her domestic partner Yuri Rasovsky. Description above from the Wikipedia article Lorna Raver, licensed under CC-BY-SA, full list of contributors on Wikipedia.