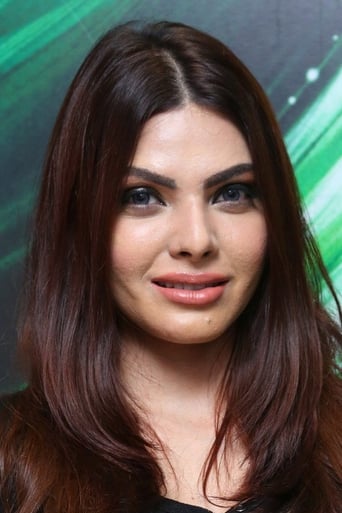 Sherlyn Chopra is an Indian model and actress known for her works in Bollywood and Playboy magazine. In July 2012, Chopra announced that she would become part of Playboy magazine. Subsequently, she became the first Indian woman posing nude for the official Playboy magazine. She was then selected to host the sixth season of the show MTV Splitsvilla. In December 2013, she released her music single titled "Bad Girl".