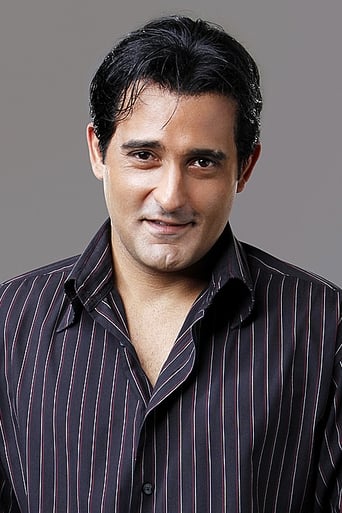 Akshay Khanna is an Indian film actor.He made his acting debut in 1997 with Himalay Putra which was produced by his father Vinod Khanna. Since then he has been featured in several critically and commercially acclaimed films. Akshaye has been a recipient of Filmfare Awards twice. His most popular films include Border (1997), Taal (1999), Dil Chahta Hai (2001), Hulchul (2004), Race (2008) among others. He was critically acclaimed for his performance in Dil Chahta Hai (2001), Humraaz (2002), Gandhi, My Father (2007) and Dishoom (2016) Akshaye Khanna had a four year gap from his acting career following his role in Gali Gali Chor Hai. He returned in 2016 as an antagonistic character in the film Dishoom.