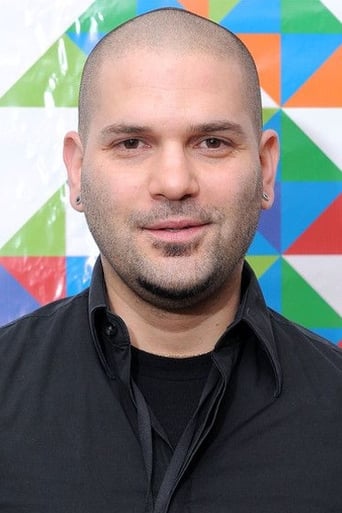 ​From Wikipedia, the free encyclopedia.   Guillermo Díaz is an American actor. He has starred in movies such as Half Baked (1998), 200 Cigarettes (1999) and Stonewall (1995). Díaz has had several TV guest appearances on such shows as Chappelle's Show, Law & Order, Weeds and ER. In 2006, he joined the cast of a series of improv-based commercials for Sierra Mist titled Mist Takes. A Spanish version of the advertisements began airing and the bilingual Díaz also starred in those with other Latino comedians. Description above from the Wikipedia article Guillermo Díaz (actor), licensed under CC-BY-SA, full list of contributors on Wikipedia.