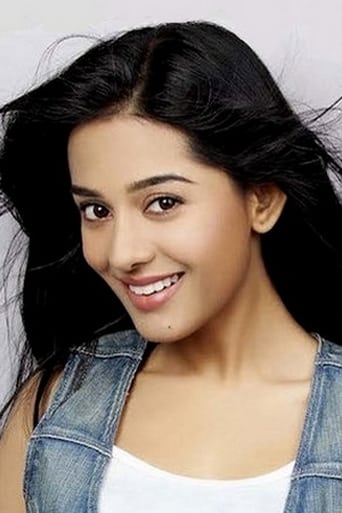 ​From Wikipedia, the free encyclopedia Amrita Rao ( born 17 June 1981) is an Indian actress who appears in Bollywood films. Beginning her career as a model, Rao made her acting debut with Ab Ke Baras (2002). She then starred in Ken Ghosh's love-story Ishq Vishk (2003) and earned a Filmfare nomination in the "Best Female Debut" category. Description above from the Wikipedia article Amrita Rao, licensed under CC-BY-SA, full list of contributors on Wikipedia.