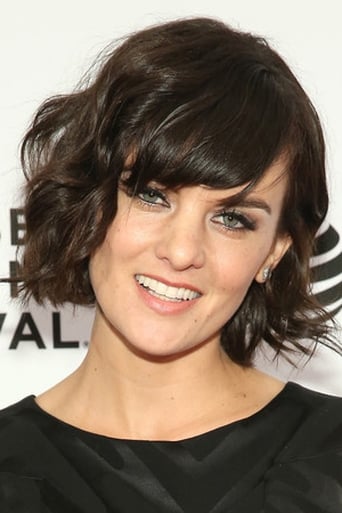 Rachel Frances "Frankie" Shaw is an American actress, writer, director and producer. She is best known for playing Mary Jo Cacciatore on the 2010–2011 Spike TV series Blue Mountain State, and for the 2017 Showtime series SMILF, based on the 2015 short film of the same name, which she wrote, directed and starred in. Shaw is also known for her recurring role as Shayla Nico in the first season of the USA Network television series Mr. Robot.