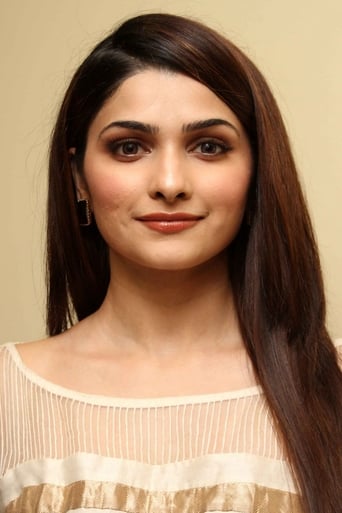 Prachi Desai (born 12 September 1988)is an Indian film actress and former television actress. She started her television career as lead protagonist in the successful TV drama Kasamh Se on Zee TV. She made her Bollywood debut in the 2008 film Rock On!!. Her other notable features include Life Partner (2009), Once Upon a Time in Mumbaai (2010), Bol Bachchan (2012) and I, Me Aur Main (2013). She is also the endorser, spokesperson, brand ambassador and the face of Goa Tourism and Neutrogena products in India.Desai is also a brand ambassador of Lux Lyra.