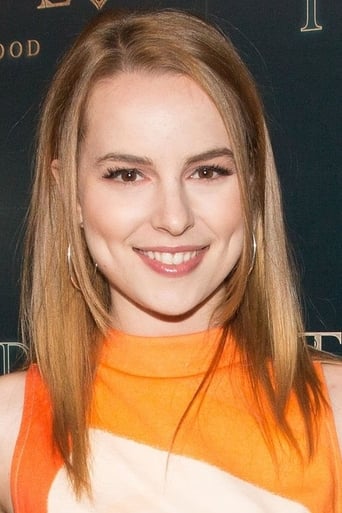 Bridgit Claire Mendler (born December 18, 1992) is an American actress, singer, musician and songwriter. She is best known for her lead role as Teddy Duncan on the Disney Channel Original Series Good Luck Charlie and her recurring role as Juliet Van Heusen on Wizards of Waverly Place. She has also appeared in Labor Pains, Alvin and the Chipmunks: The Squeakquel, Beverly Hills Chihuahua 2, starred in the Disney Channel Original Movie Lemonade Mouth. She has since ventured into music, having signed with Hollywood Records, and will be releasing her debut studio album in 2012. Description above from the Wikipedia article Bridgit Mendler, licensed under CC-BY-SA, full list of contributors on Wikipedia.