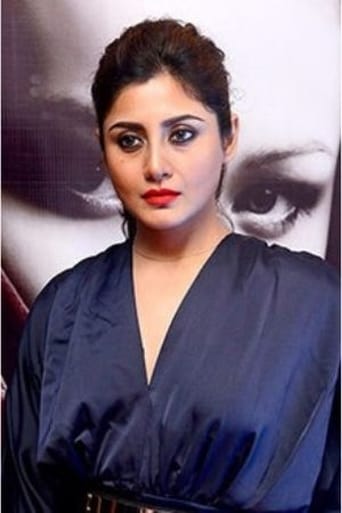 Rimi Sen is an Indian actress and film producer who has appeared in Bollywood, Telugu and Bengali films.Sen first debut as child actress in the Bengali film Damu. Sen made her debut Lead Actress in the Telugu movie Nee Thodu Kavali. In 2003, she made her Hindi acting debut in the hit comedy Hungama for which she was nominated at Filmfare Awards for Best Female Debut. Subsequently, she appeared in several successful films including Baghban (2003), Dhoom (2004), Garam Masala (2005), Kyon Ki (2005), Phir Hera Pheri (2006) and Golmaal: Fun Unlimited (2006). She also participated in the Indian reality show Bigg Boss in 2015.