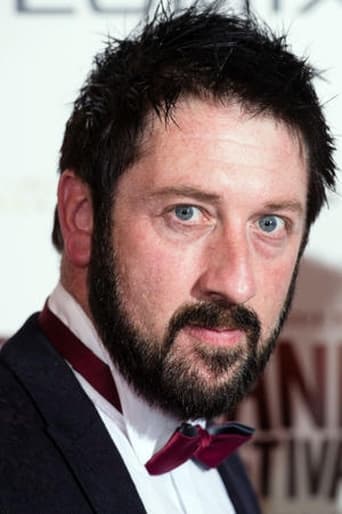 ​From Wikipedia, the free encyclopedia. Mark William Strange  (born October 8, 1973) is an English actor, film producer and martial arts action performer. Strange has worked on a number of feature films including The Medallion and The Twins Effect along with Jackie Chan and Batman Begins to name but a few. He has also produced and co-produced feature films, including Displaced, Underground, and Bodyguard: A New Beginning released in the US by Lionsgate. Description above from the Wikipedia article Mark Strange, licensed under CC-BY-SA, full list of contributors on Wikipedia