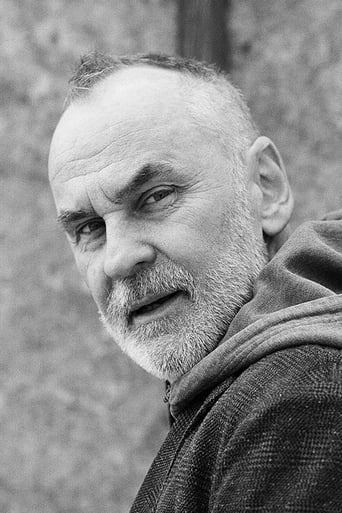 Daniel MacIvor (born 23 July 1962) is a Canadian actor, playwright, theatre director and film director. He was born in Sydney, Nova Scotia and educated at Dalhousie University in Halifax, and then at George Brown College in Toronto, Ontario. MacIvor started the theatre company da da kamera in Toronto - in residence at Buddies in Bad Times Theatre - for whom he has written, directed, and acted. He is now one of Canada's best known playwrights. His plays include Never Swim Alone, This is a Play, Monster, Marion Bridge, You are Here, Cul-de-sac, and A Beautiful View. Five of MacIvor's plays were published as I Still Love You in 2006, in celebration of the twentieth anniversary of da da kamera, (Never Swim Alone, The Soldier Dreams, You Are Here, In on It, and A Beautiful View), and won MacIvor a coveted Governor General's Award for Drama. Recently, MacIvor has written, co-written and directed several independent films, which are usually made in his home province of Nova Scotia. They include Past Perfect, Marion Bridge, Whole New Thing and Wilby Wonderful. His appearances include The Five Senses. Description above from the Wikipedia article Daniel MacIvor, licensed under CC-BY-SA, full list of contributors on Wikipedia.