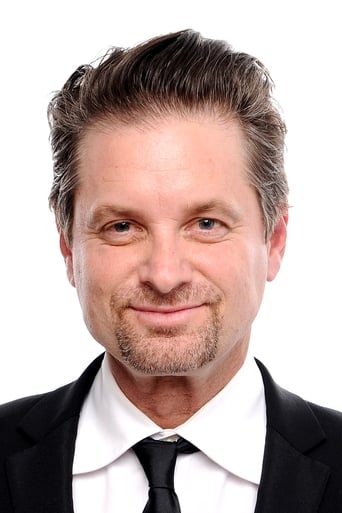 Franklin Shea Whigham Jr. (born January 5, 1969) is an American actor. He portrayed Elias "Eli" Thompson in the HBO drama series Boardwalk Empire, and had notable supporting roles in films Kong: Skull Island, Death Note, Take Shelter, and the first season of True Detective, the third season of Fargo, and Joker. He appeared as Agent Michael Stasiak in Fast & Furious and Fast & Furious 6. In 2020 he was cast as Pete Strickland on HBO's reimagining of Perry Mason, a role for which he received attention for his moustache. Description above from the Wikipedia article Shea Whigham, licensed under CC-BY-SA, full list of contributors on Wikipedia.