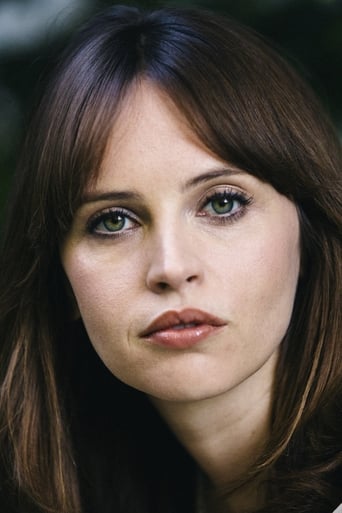 Felicity Jones (born 17 October 1983) is an English actress from Birmingham. She is best known to television audiences for her role as the school bully Ethel Hallow in the first series of The Worst Witch (she was replaced by Katie Allen for series two and three) and its sequel Weirdsister College. Jones also co-starred in Ricky Gervais & Stephen Merchant's feature Cemetery Junction. Description above from the Wikipedia article Felicity Jones, licensed under CC-BY-SA, full list of contributors on Wikipedia.