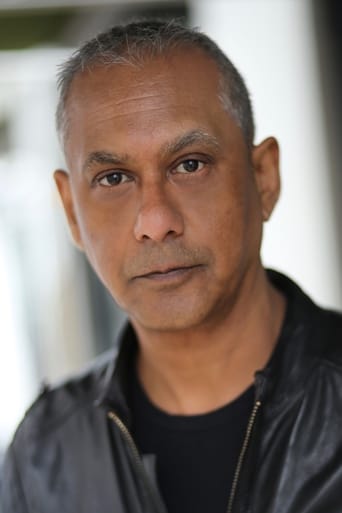 ​From Wikipedia, the free encyclopedia Gordon Warnecke (born 24 August 1962 in London) is an English actor of Indo-Guyanese and German descent. He is perhaps best known for his role as Omar in the 1985 film My Beautiful Laundrette, costarring as the lover of Johnny (Daniel Day-Lewis). Other film credits include Franco Zeffirelli's Young Toscanini and Hanif Kureishi's London Kills Me. Television credits include: Boon, Doctor Who (in the serial Mindwarp), Only Fools and Horses, Virtual Murder, Birds of a Feather, EastEnders and The Bill. An experienced theatre actor, he has performed with the Royal Shakespeare Company and the Royal Court Theatre, and most recently returned to the stage with a national tour of Ibsen's An Enemy of the People for Tara Arts, and two new contemporary adaptations of Christmas productions at Trinity Theatre in Kent. He is currently filming the Welsh TV series The Cockle Farmer. Description above from the Wikipedia article Gordon Warnecke, licensed under CC-BY-SA, full list of contributors on Wikipedia.