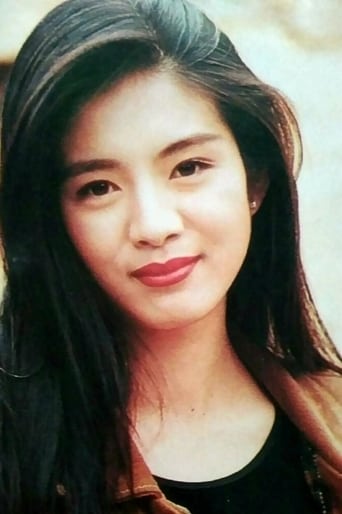 Charlie Yeung Choi-Nei, sometimes spelled Charlie Young, is a Chinese film actress and singer. She was first noticed after appearing in a jewellery commercial with Aaron Kwok. Since then she has participated in the music videos of artists such as Hacken Lee, Takeshi Kaneshiro and Jacky Cheung and made a number of films, most famously with Tsui Hark (The Lovers, Love in the Time of Twilight, Seven Swords) and Wong Kar-wai (Ashes of Time, Fallen Angels). She retired at the height of her career in 1997, but has since returned in 2004 in New Police Story.