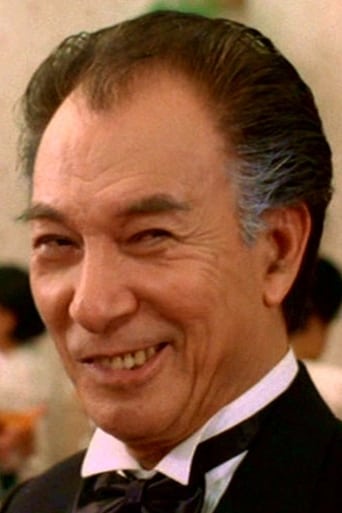 Shih Kien (Chinese: 石堅, 1 January 1913 – 3 June 2009) was a Hong Kong–based Chinese actor. Shih is best known for playing antagonists and villains in several early Hong Kong wuxia and martial arts films that dated back to the black-and-white period, and is most familiar to Western audiences for his portrayal of the primary villain, Han, in the 1973 martial arts film Enter the Dragon, which starred Bruce Lee.