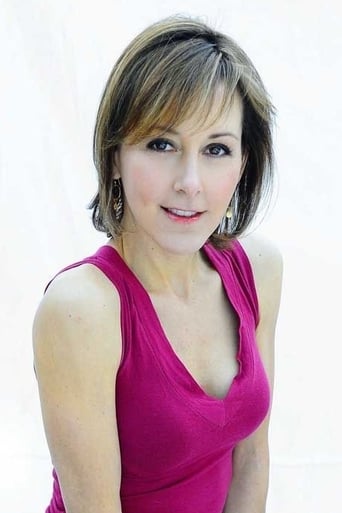 Cynthia Stevenson (born August 2, 1962 in Oakland, California) is an American film and television actress. She was a regular cast member on the series Dead Like Me, playing the mother of the lead character. In April 2006, she completed filming a new sitcom pilot for CBS called You've Reached the Elliotts, starring opposite Chris Elliott as his wife, which was not picked up by the network.