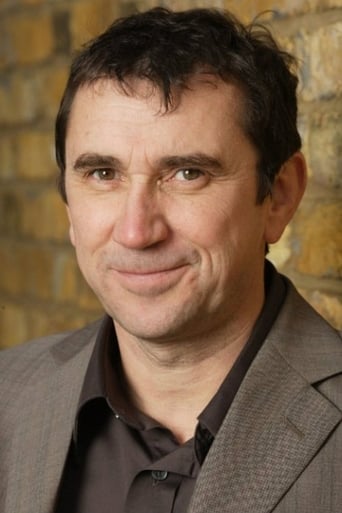 From Wikipedia, the free encyclopedia. Philip "Phil" Daniels (born 25 October 1958, Islington) is an English actor, most noted for film roles as "cockneys" such as Jimmy in Quadrophenia, Richards in Scum, Stewart in The Class of Miss MacMichael, Mark in Meantime, Kevin Wicks in EastEnders, DCS Frank Patterson in New Tricks and Edward Kitchener "Ted" Trotter, or Grandad, in the prequel Only Fools and Horses spin-off, Rock & Chips in 2010 until 2011. Description above from the Wikipedia article Phil Daniels, licensed under CC-BY-SA, full list of contributors on Wikipedia.