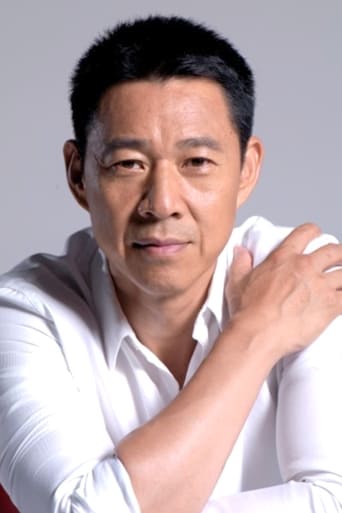 ​From Wikipedia, the free encyclopedia Zhang Fengyi (born September 1, 1956) is a Chinese actor most famous for his role in Farewell My Concubine, as a Chinese stage actor dealing with China's changing political climate and the affections of his singing partner. Other notable roles have been his interpretations of the would-be assassin Jing Ke in the film The Emperor and the Assassin and the warlord Cao Cao in the two-part film Red Cliff. Zhang was born in Changsha, Hunan province. His ancestor was from Tanghe, Henan province. When he was merely one month old, he moved with his father, a veteran, to Dongchuan, Yunnan province. He left high school without completing study in 1971, and entered Chinese Opera team of art group in Dongchuan. He transferred to Singing and Dancing team in 1973. In 1978, he was enrolled into the acting department of Beijing Film Academy with excellent grades. In 1980, when he was a sophomore, he was selected by Hong Kong Phoenix Studio and acted as Xin Dalei in the movie Treasure Hunting in Desert, which was his debut in movie industry. In 1981, acting as Xiangzi, he gave excellent performance in Rickshaw Boy, adapted from Lao She's masterpiece and directed by Ling Zifeng. Ever since, he became a renowned young actor in China. Description above from the Wikipedia article Zhang Fengyi, licensed under CC-BY-SA, full list of contributors on Wikipedia.