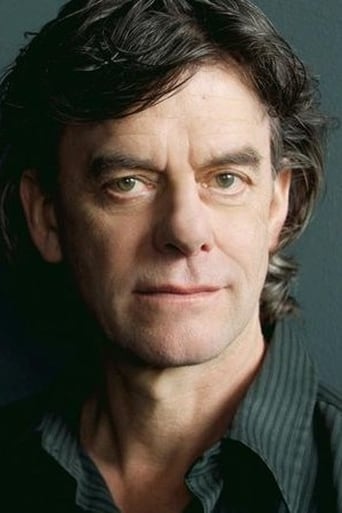 Tom McCamus is a Canadian stage, film and television actor, best known for his work as the villainous Mason Eckhart on the science-fiction television series "Mutant X", for his award winning performances in the feature films "I Love a Man in Uniform" and "Waking Up Walter: The Walter Gretzky Story", and for his supporting role in the Academy Award nominated drama "Room". He holds a BFA in Theatre from the University of Windsor, Ontario, Canada.