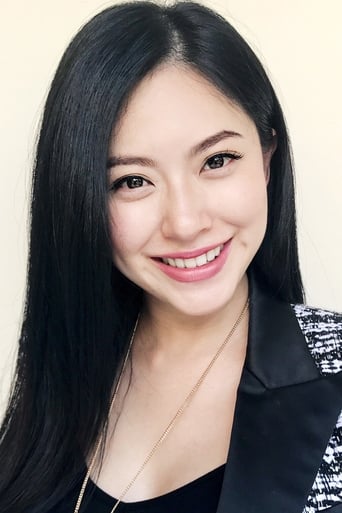 Race Wong is a Singaporean actress, singer and businesswoman. She was one of the former Hong Kong cantopop duo singer group 2R alongside with her elder sister Rosanne Wong. Born in Malaysia, raised in Singapore, she pursued her career in the entertainment industry in Hong Kong with her sister Rosanne Wong which won her various awards for her singing career as the cantopop group 2R, including Most Promising Newcomer and Most Popular Group Award in the Annual Top 10 Song of the Year Awards (2003), Metro Broadcasting Music awards (2004), TVB Top 10 Songs of the Year (2004) and Hong Kong Commercial Radio Music Awards’ (2003). Race Wong became a spotlight when she was chosen to star alongside Stephen Chow in his famous annual San Miguel TV advertisement. Following that, she rose to fame for her leading role in a TVB youth series Hearts of Fencing. Which jumpstarted both her singing and acting career.