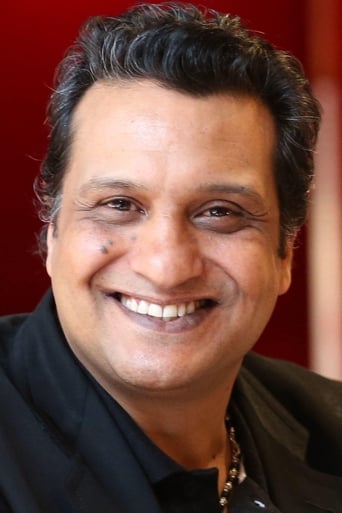 Kulvinder Ghir (born 10 August 1965) is a British actor, comedian and writer. Diversity in the entertainment industry has seen him perform on TV, film and theatre. His transition into comedy wasn't easy. As a young man, worried how his parents would react to his passion, he would secretly go off to comedy clubs to perform. Conquering tough audiences gave him the confidence to then move into the wide world of radio, film and television.