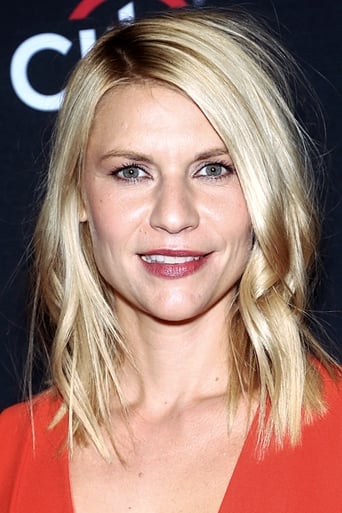 An American actress of television, stage and film. She has appeared in roles as diverse as Angela Chase in My So-Called Life, as Juliet in Baz Luhrmann's Romeo + Juliet, as Yvaine in Stardust and as Temple Grandin in the HBO TV film Temple Grandin. Description above from the Wikipedia article Claire Danes, licensed under CC-BY-SA, full list of contributors on Wikipedia.