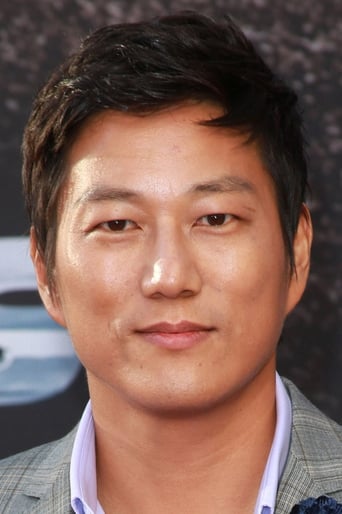 Kang was born in Gainesville, Georgia, to South Korean immigrant parents and spent his adolescence in California. He attended the University of California, Riverside. While in college he chose acting over law school, a decision which was met with disappointment from his parents due to their concerns over the lack of Asians on American television and lack of job prospects. His first major role was in Better Luck Tomorrow (2002), in which he played Han Hue, an aloof gang member and the cousin of Virgil Hu (played by Jason Tobin). He was one of the stars in The Motel, in which he played Sam Kim. He played the recurring character Han Lue in The Fast and the Furious film franchise, appearing in The Fast and the Furious: Tokyo Drift, Fast & Furious, Fast Five, Fast & Furious 6, and F9 as well as the short film Los Bandoleros. He also had a role in Jet Li's film War (2007), playing an FBI agent, and was featured in the movie Forbidden Warrior as Doran, a son of Genghis Khan. He had a small role in the action movie Live Free or Die Hard, and he appeared in Walter Hill's movie Bullet to the Head (2013) as Detective Taylor Kwon, opposite Sylvester Stallone. Kang has had several notable television roles, including the recurring role of the narcissistic President Gin Kew Yun Chun Yew Nee in the Korean drama parody "Tae Do (Attitudes and Feelings, Both Desirable and Sometimes Secretive)" alongside Bobby Lee on MADtv. He portrayed FBI Agent Tae Kim in the short-lived crime procedural Gang Related on FOX. Both roles required him to speak Korean, which he is conversant in. The character Tae Kim was written specifically for him by creator Chris Morgan, who had worked on the Fast & Furious film franchise.