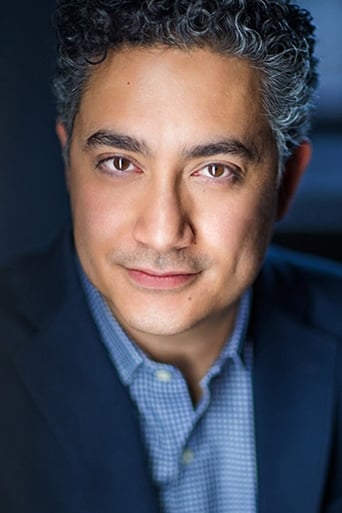 Alessandro Juliani is a Canadian actor and singer. He is notable for playing the roles of Tactical Officer Lieutenant Felix Gaeta on the Sci-Fi Channel television program Battlestar Galactica, and Emil Hamilton in Smallville. He is also known for voicing the character L in the English version of the anime series Death Note and its live action films, as well as several other animation projects. Juliani can currently be seen as Sinclair on the CW series The 100 and is currently voicing Aaron Fox on Nexo Knights.