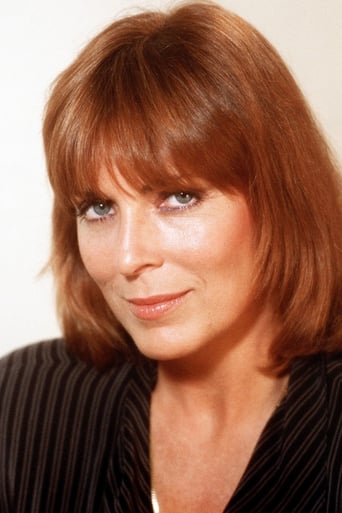 Joanna Cassidy (born August 2, 1945, height 5' 9" (1,75 m)) is an American film and television actress. She is known for her role replicant Zhora in the Ridley Scott's film Blade Runner (1982). She also has starred in films such as Under Fire, The Fourth Protocol, Who Framed Roger Rabbit, The Package, Where the Heart Is and Don't Tell Mom the Babysitter's Dead, Vampire in Brooklyn and Ghosts of Mars.