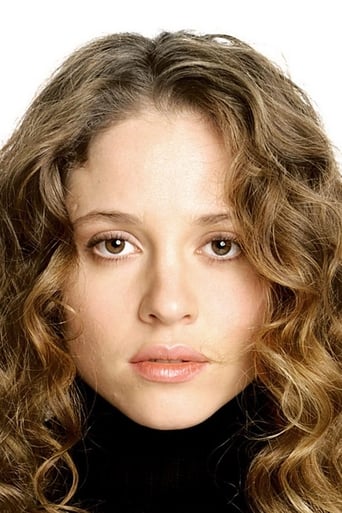 From Wikipedia, the free encyclopedia. Margarita Levieva (born February 9, 1980) is an American actress. Born in the Soviet Union, she was a professional gymnast before going on to star in the films The Invisible, Adventureland and Spread. Description above from the Wikipedia article Margarita Levieva, licensed under CC-BY-SA, full list of contributors on Wikipedia.