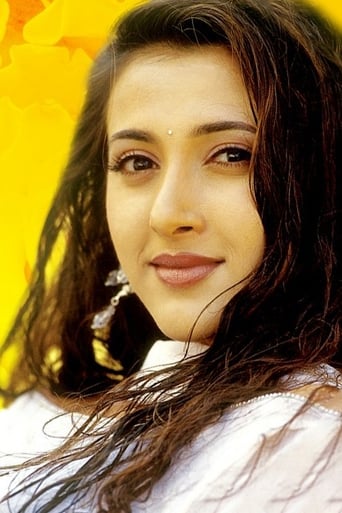 Sakshi Shivanand was a female sensation of late 90s. In the year 1996 she made her debut in Bollywood. She later shot to fame within a short span of time in Tollywood. She acted with many big heroes in Telugu cinema. Her debut in Telugu was with Chiranjeevi in a movie Master. The film turned out to be a block buster and this helped her to garner more films. She later on acted with Nagarjuna Akkineni in the film Seetharamaraju. The film did average business. She also acted with Nandamuri Balakrishna in the film Vamsoddarakudu. She was roped in by A.B.C.L for the Telugu film Rajahamsha opposite Abbas. She also starred in the socio-fantasy film Yamajathakudu along with Mohan Babu. In the year 2000, she featured in the film Yuvaraju along with Mahesh Babu and Simran Bagga.