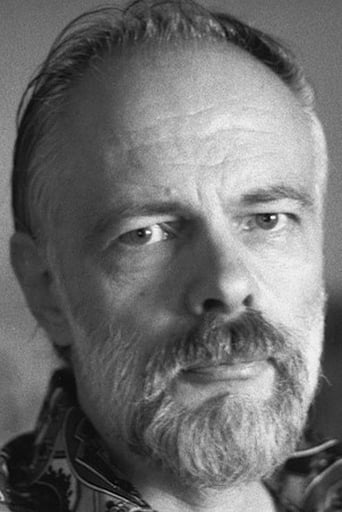 American short story writer, novelist, and essayist. Dick has been hailed as one of the most original and thought-provoking writers of science fiction. He is regarded as one of the most prolific writers of the form during the mid-twentieth century. Since his death, Dick's work has been the subject of numerous critical studies and cinematic adaptations. Critics praise his short stories as innovative and provocative, contending that Dick's fiction cleverly explores scientific, social, and metaphysical issues of concern to post-World War II America.