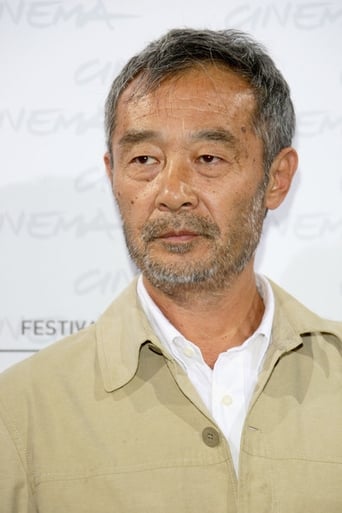 Tian Zhuangzhuang (simplified Chinese: 田壮壮; traditional Chinese: 田壯壯; pinyin: Tián Zhuàngzhuàng, Mandarin pronunciation: [tʰi̯ɛ̌n ʈʂu̯ɑ̂ŋʈʂu̯ɑ̂ŋ]; born April 1952 in Beijing, China) is a Chinese film director, producer and actor. Tian was born to an influential actor and actress in China. Following a short stint in the military, Tian began his artistic career first as an amateur photographer and then as an assistant cinematographer at the Beijing Agricultural Film Studio. In 1978 he was admitted to the Beijing Film Academy, where he formed the so-called Fifth Generation with Chen Kaige, Zhang Yimou, Peng Xiaolan and Wu Ziniu. His films The Horse Thief and The Blue Kite brought him international fame, but also problems with the Chinese censors that kept him from working in China. Lately, Tian is again active as director; his remake of Springtime in a Small Town was shown in Rotterdam in 2003.