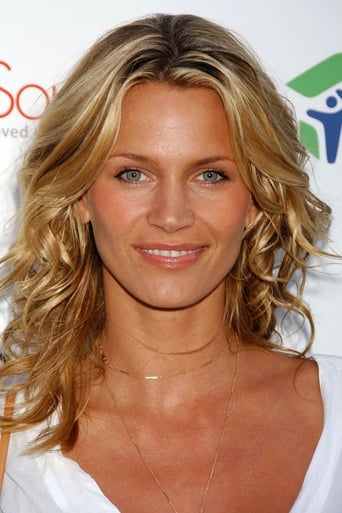 Natasha T. Henstridge (born August 15, 1974) is a Canadian fashion model turned actress. Her most notable on-screen roles include Species, The Whole Nine Yards, It Had To Be You, and the Canadian TV mini-series Would Be Kings, for which she won the Gemini Award for best actress. Her most recent regular role was as Taylor Wethersby in the TV series Eli Stone. Description above from the Wikipedia article Natasha Henstridge, licensed under CC-BY-SA, full list of contributors on Wikipedia.