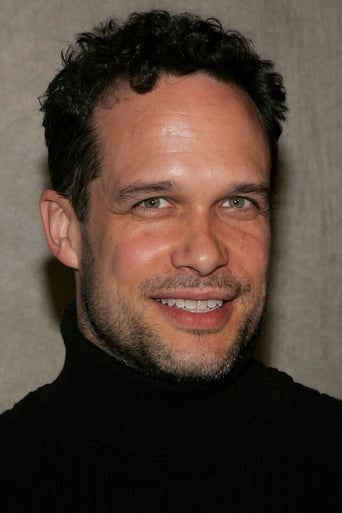 From Wikipedia, the free encyclopedia. Karl Diedrich Bader (born December 24, 1966), better known as Diedrich Bader, is an American actor, voice actor and comedian. Many know him for his roles as Oswald Lee Harvey on The Drew Carey Show, Lawrence from the film Office Space, and his voice portrayal of Batman on Batman: The Brave and the Bold. Description above from the Wikipedia article Diedrich Bader, licensed under CC-BY-SA, full list of contributors on Wikipedia.​