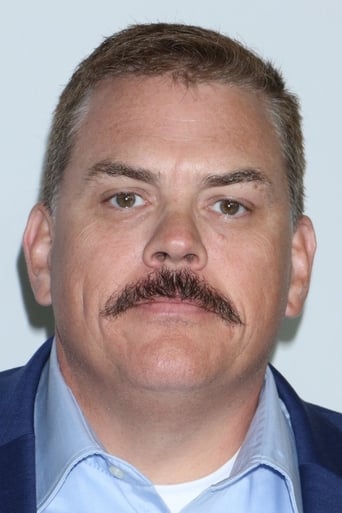 From Wikipedia, the free encyclopedia Kevin Heffernan (born May 25, 1968) is an American actor, writer, producer, and director, and member of the Broken Lizard comedy group. Heffernan was born West Haven, Connecticut. He is a graduate of Fairfield College Preparatory School and later Colgate University, the latter where he was a part of comedy group Charred Goosebeak with the other Lizards, and a member of the Beta Theta Pi fraternity. Heffernan is a graduate of Brooklyn Law School. J.D. Heffernan is best known for his role of Vermont State Trooper Rod Farva in Super Troopers, as Landfill and Gil in Beerfest, and co-starring in the Dukes of Hazzard movie as "Sheev". He has also appeared on How I Met Your Mother (ep. "I'm Not That Guy"), Curb Your Enthusiasm, and Arrested Development. Description above from the Wikipedia article Kevin Heffernan (actor), licensed under CC-BY-SA, full list of contributors on Wikipedia.