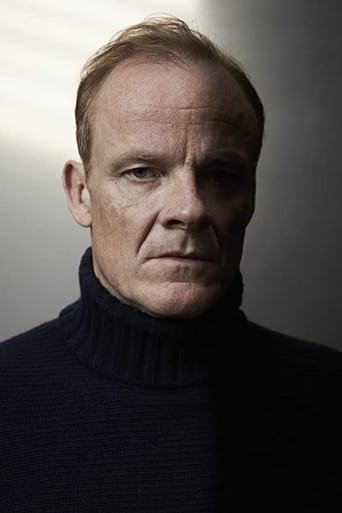 Alistair Petrie is an English actor. He has starred in The Bank Job (2010), Cloud Atlas (2012), Rush (2013) and Rogue One: A Star Wars Story (2016). Petrie has also starred in the Channel 4 television series Utopia, the BBC One television series' The Night Manager, Sherlock, and Undercover and as Mr. Groff in the Netflix original comedy-drama series Sex Education.