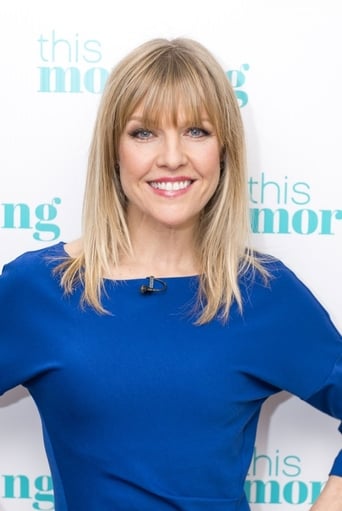 From Wikipedia, the free encyclopedia. Ashley Jensen (born 10 August 1969) is a Scottish actress who is best known for her roles in the television series Extras and ABC's Ugly Betty. From September 2009 to May 2010, she also co-starred in the CBS sitcom Accidentally on Purpose as Olivia. Description above from the Wikipedia article Ashley Jensen, licensed under CC-BY-SA, full list of contributors on Wikipedia.