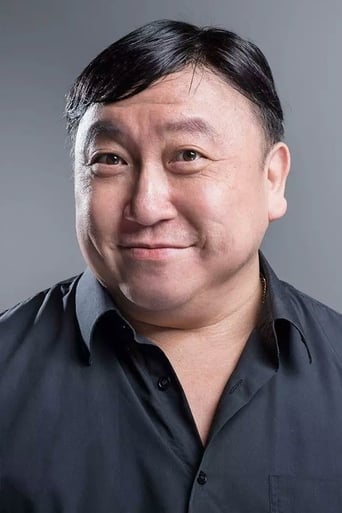 Wong Jing is one of Hong Kong's most prolific, talented and controversial filmmakers. His directorial style, at best, manages to combine commercial appeal and artistic aspects. Most of his films were among the biggest box office hits, partly due to possessing an amazing sense of what would play well. Some of his films have achieved groundbreaking success, artistically as well as financially.