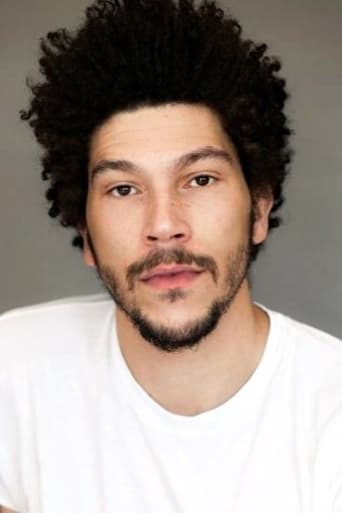 Joel Fry is a British actor. He appears in a number of television series in the United Kingdom, particularly sitcoms such as White Van Man, Trollied and Plebs. He portrayed Hizdahr zo Loraq in the TV series Game of Thrones, Karl Marx in the sitcoms Twenty Twelve and W1A, as well as Rocky in the 2019 romantic comedy film Yesterday and Jasper Badun in the 2021 crime comedy-drama Cruella, a Disney live-action prequel/spin-off of One Hundred and One Dalmatians.