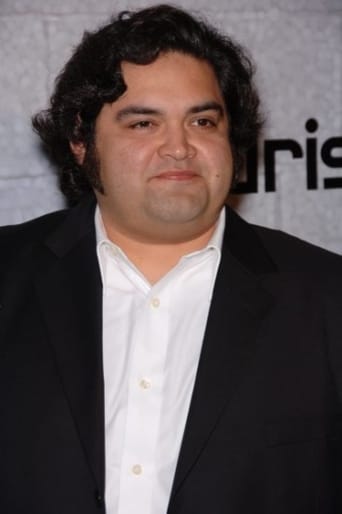 From Wikipedia, the free encyclopedia. Joseph Nunez (sometimes credited as Joe Nunez) is an American actor and comedian most notable for his recurring role as Manche Sanchez on the show Prison Break. He also played a cleaner in The 40-Year-Old Virgin, and the man who ran over Chris Gardner in The Pursuit of Happyness. In 2007, Nunez made a memorable appearance in Superbad as an employee at a liquor store and has also appeared in the films Let's Go to Prison and School for Scoundrels. In 2010, Nunez played the role of Migo Salazar in the pilot for the FOX sitcom Running Wilde, but the role was recast after the pilot episode. Description above from the Wikipedia article Joseph Nunez, licensed under CC-BY-SA, full list of contributors on Wikipedia.