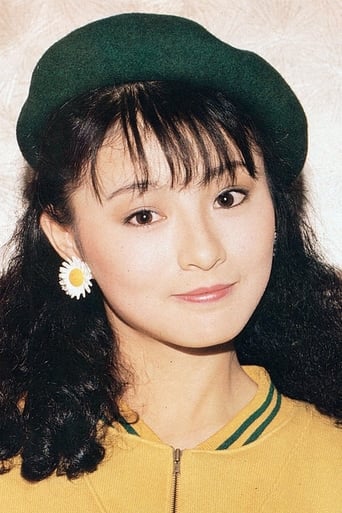 Moon Lee Choi-Fung (李賽鳳); born 14 February 1965 is a former Hong Kong actress who frequently played roles related to the action and martial arts genres in TV serials and films. She was particularly notable in the subgenre known as girls with guns. In the late 1990s, she gradually left the movie field and was passionately involved in the promotion of the art of dance and established a dancing school to cultivate talented dancers. Her students won excellence awards in Hong Kong dance competitions.