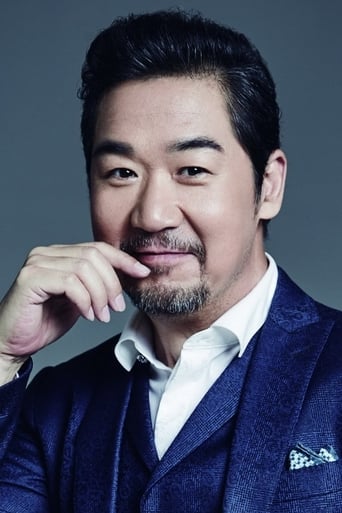 Zhang Guoli (born 17 January 1955) is a Chinese film actor and director. Zhang was a xiangsheng actor before he started working on films and television series. He is mostly known for his roles playing the Emperor in various dramas involving Qing Dynasty imperial China. He has also hosted the CCTV New Year's Gala in 2014. He is married to actress Deng Jie and he has a son named Zhang Mo from a previous marriage, who is also an actor. Zhang is a practising Buddhist and a member of the Taiwanese Buddhist organisation Dharma Drum Mountain. He has a dharma name, Changsheng (常升). From Wikipedia, the free encyclopedia