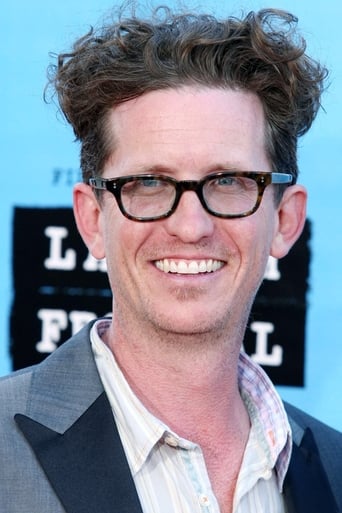 From Wikipedia, the free encyclopedia. Kieran Mulroney (born September 24, 1965) is an American actor known for his numerous television appearances. He is also a musician and screenwriter, along with his wife, Michele. He was born in Alexandria, Virginia, where he graduated from T. C. Williams High School. His brother is actor Dermot Mulroney. Description above from the Wikipedia article Kieran Mulroney, licensed under CC-BY-SA,full list of contributors on Wikipedia.