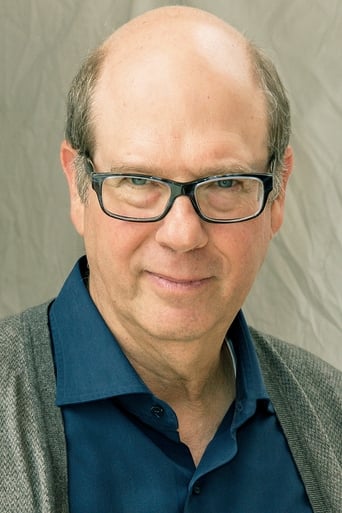 Stephen Harold Tobolowsky (born May 30, 1951) is an American actor. He is well known for his role as Ned Ryerson in Groundhog Day, as well as portraying Commissioner Hugo Jarry in Deadwood for nine episodes and Bob Bishop in Heroes for eleven episodes over the second and third seasons. Tobolowsky has a semi-recurring role as Sandy Ryerson in the Fox show Glee. Description above from the Wikipedia article Stephen Tobolowsky, licensed under CC-BY-SA, full list of contributors on Wikipedia.