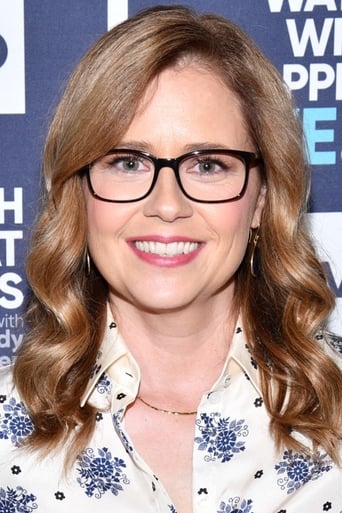 Regina Marie "Jenna" Fischer (born March 7, 1974) is an American actress. She is most widely known for her Emmy-nominated portrayal of Pam Halpert (née Beesly) on the NBC situation comedy and mockumentary The Office, and has also appeared in several films, including Blades of Glory, Walk Hard: The Dewey Cox Story and The Promotion. Description above from the Wikipedia article Jenna Fischer, licensed under CC-BY-SA, full list of contributors on Wikipedia.