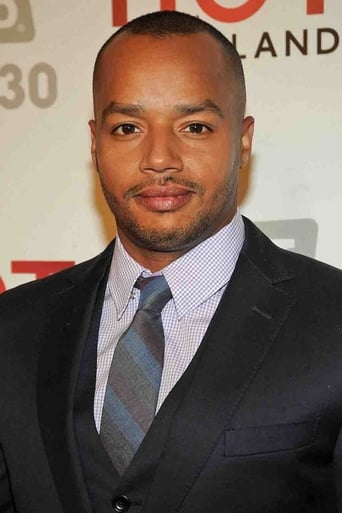 ​From Wikipedia, the free encyclopedia.   Donald Adeosun Faison ( born June 22, 1974) is an American actor and voice actor best known for his role as Dr. Chris Turk in the ABC (formerly NBC) comedy-drama Scrubs (2001–2010). Faison first emerged on the scene with parts in films such as Clueless (1995) and Remember the Titans (2000). He has continued his career with the films Next Day Air and Skyline. Description above from the Wikipedia article Donald Faison , licensed under CC-BY-SA, full list of contributors on Wikipedia.