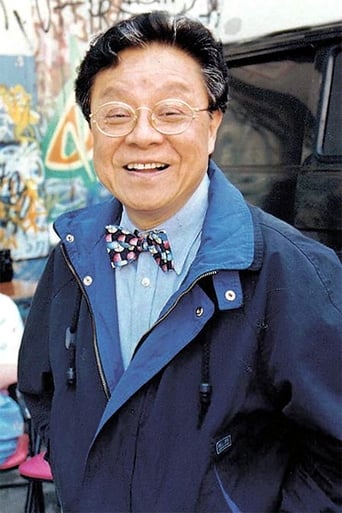 Bill Tung Biu (March 30, 1933 in Hong Kong — February 22, 2006) was a Hong Kong actor and horse racing commentator. Tung started off as a horse jockey with his family racing horse stable. He was then recruited to become a horse racing commentator. Due to his fame, he was invited to act in many movies from 1949 to 1996, many of them with Jackie Chan during the 1980s and 1990s. Some of his famous roles includes playing Inspector Bill Wong in Police Story, and playing a wizard in Ghostly Vixen. His final movie before his retirement was playing 'Uncle' Bill Wong in Police Story 4: First Strike in 1996. Tung retired from horse racing commentating in 2000. Tung died in 2006 of lung failure. Description above from the Wikipedia article Bill Tung, licensed under CC-BY-SA, full list of contributors on Wikipedia​