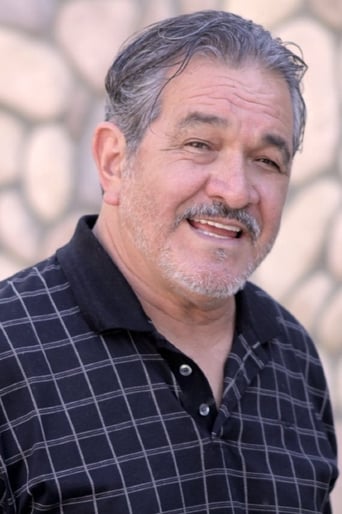 Thomas Rosales Jr. (born 3 February 1948) is an American stunt man who has appeared in more than one hundred and fifty movies. His first known appearance as a stuntman was in Battle for the Planet of the Apes in 1973. Rosales is arguably one of Hollywood's most recognizable stunt performers due to speaking roles, including ones where a film's protagonist wounds or kills him. His filmography includes RoboCop 2, The Crow, Tremors 2: Aftershocks, Universal Soldier, Predator 2, L. A. Confidential, Police Academy 2: Their First Assignment, U. S. Marshals, Deep Impact, The Running Man, The Hunter, Beverly Hills Cop III, Jurassic Park: The Lost World, Speed, and NCIS.