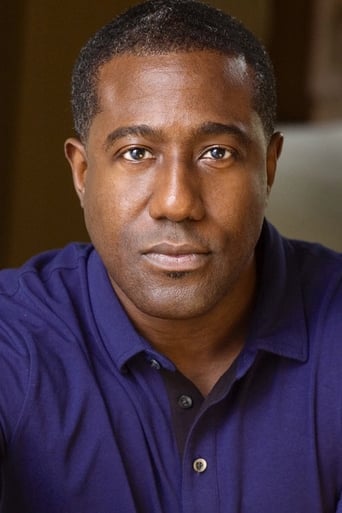 E. Roger Mitchell is a Miami Florida native. He received a B.A. in English and Drama from Claflin University, class of 1993. Roger was named in the Who's Who Among Americas Colleges and Universities in 1992. He then continued his education at the Alliance Theatre Professional Actor Internship and later earned Master of Fine Arts in Acting from CUNY Brooklyn (City University of New York), class of 1999. Roger is currently performing in the Horizon Theatre World Premiere of "Sheddin'" and has most recently been seen in "Flying West" at Theatre in the Square, the World Premiere of "The Green Book" at Theatrical Outfit, "Every Tongue Confess" at Arena Stage, in August Wilson's "Jitney", "Gem of the Ocean", and "Cuttin' Up" at the Alliance Theatre (2007 Tony Award-Best Regional Theatre Company), "A Confederacy of Dunces" and Cormac McCarthy's "The Sunset Limited" (Suzi Award, Best Lead Actor 2010) at Theatrical Outfit, "Miss Evers Boys" and "Ceremonies In Dark Old Men" at Kenny Leon's True Colors Theatre, and "A Cool Drink of Water" at Horizon Theatre. - IMDb Mini Biography